Google again clarified that content that is not visible on page load, is not considered less important.

It needs to be in the HTML or the immediate JavaScript but it doesn't have to be visible - so your content in sliders, accordions and tabs is considered equal to the rest of your content.

There are plenty of tools that help us review page loading speed and they always spit out suggestions on what fixes we should implement.

However, WebPageTest took this one step further - you are now able to run the test again with selected recommendations as if they were implemented.

Thanks to that you can see the impact of each change on performance right away. With no changes in the code! And that can inform your decision whether it's worth implementing or not.

Available on the paid plan only.

Google Will Crawl the First 15MB of a Page

Google updated its documentation to clearly specify that Googlebot will crawl and consider for ranking only the first 15MB of a page/file.

Even though this is a limit you'll (hopefully) never reach with a standard HTML page, if you host some large PDF files (which Googlebot crawls as well), make sure you are within this limit.

Multi-Source Featured Snippets and Other Experiments

Want to get a glimpse at some small changes that might at some point come to the search results?

In the article linked below, Glenn Gabe compiled a list of tests and small improvements that might at some point come to SERP or are already a reality.

Also, check out how Google automatically generates Pro and Cons in snippets:

If local SEO is relevant to your site, you should be aware that Google has recently updated its documentation which now lists adding products to your local profile as a visibility factor.

For this update and other recent developments in local SEO, check out this article:

Also, the new version of Firefox lets users strip tracking parameters from the URL. So far it appears it doesn't remove UTM parameters (just fbclid and others) and it is off by default.

But what if the list of removed parameters grows and other browsers start implementing this functionality? The end of UTMs?

Google News Has a New Look

Google News has a new layout - check it out. On top of that, Google News is now again available in Spain (after 8 years pause due to copyright laws).

Google updated its documentation with new best practices for the author markup. There's nothing really surprising but please check to make sure you use the right structure:

A website owner was fined for violating the GDPR by using Google-hosted fonts (visitors' IP was exposed).

Based on that WordPress.org started to urge theme developers to switch to locally hosted fonts.

According to Builtwith.com, more than 60M websites use Google Fonts.

This is yet another reminder how difficult it is to comply with GDPR and similar regulations fully.

What happened in SEO in July 2022? My monthly digest will help you cut through the noise, stay current & save time. 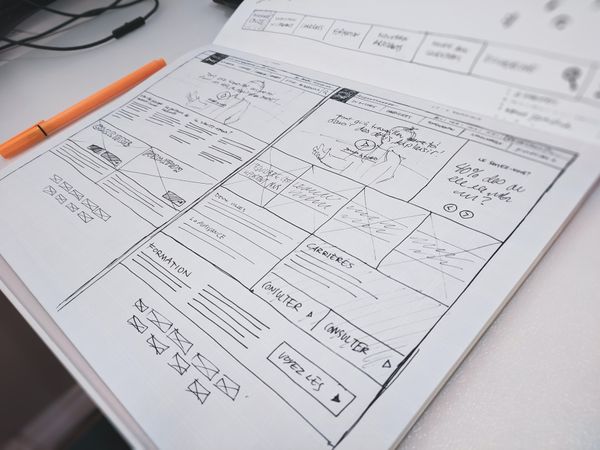